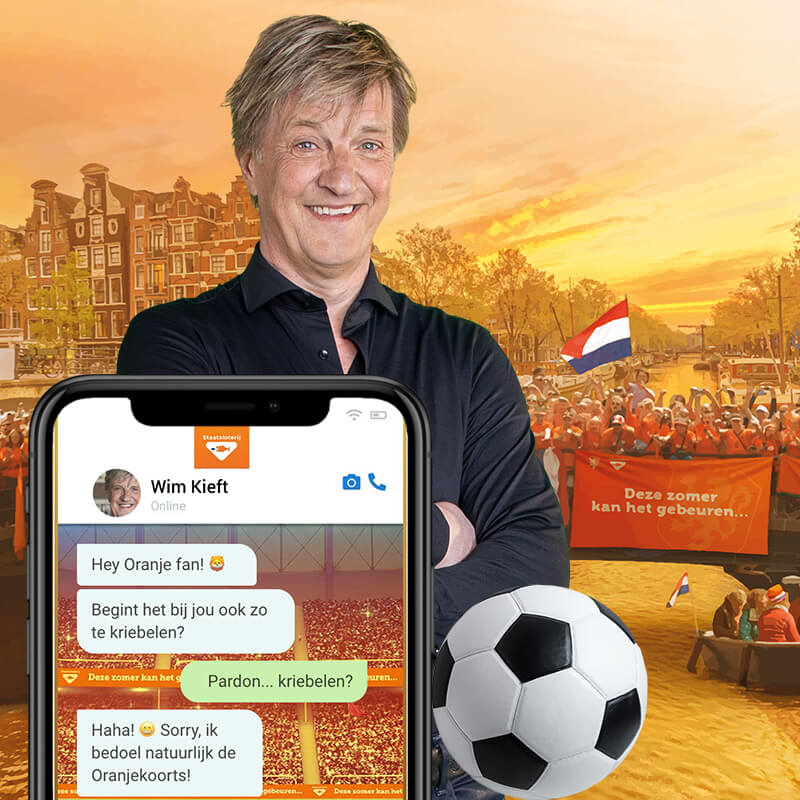 It's time for a throwback to the year '88. For us one of the most beautiful European Championship finals ever. The Dutch team will meet the Soviet Union again in the final. During the final, all Orange fans are on the edge of their seats. The Netherlands is on its way to its first major football title. It's a party – a very big party – because the Orange wins 2-0.

As we speak, the Dutch team has another chance at the European title. The State Lottery has therefore launched a memorable European Championship campaign this year. This summer it could happen!

Former champions Marco van Basten and Wim Kieft already show the new Orange stars how to deal with the victory. 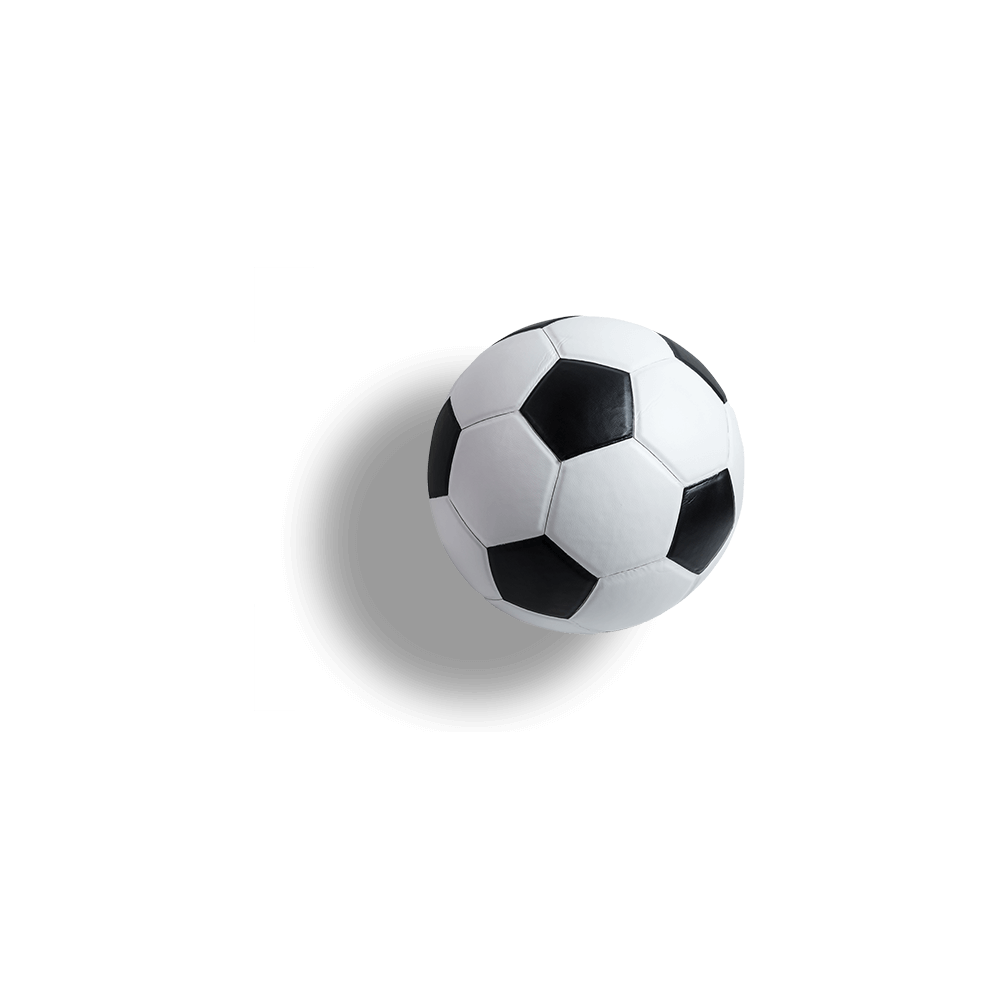 Conversational ads are the ideal way to increase the user experience. Have you always dreamed of a one-on-one conversation with the great Wim Kieft? Grab that chance!

A great campaign naturally also includes a banging APTO. For this APTO we added interactive elements in the skins and placed the TVC in the header.

Do you know how you can win the main prize? It could happen this summer, so buy your lottery ticket now! 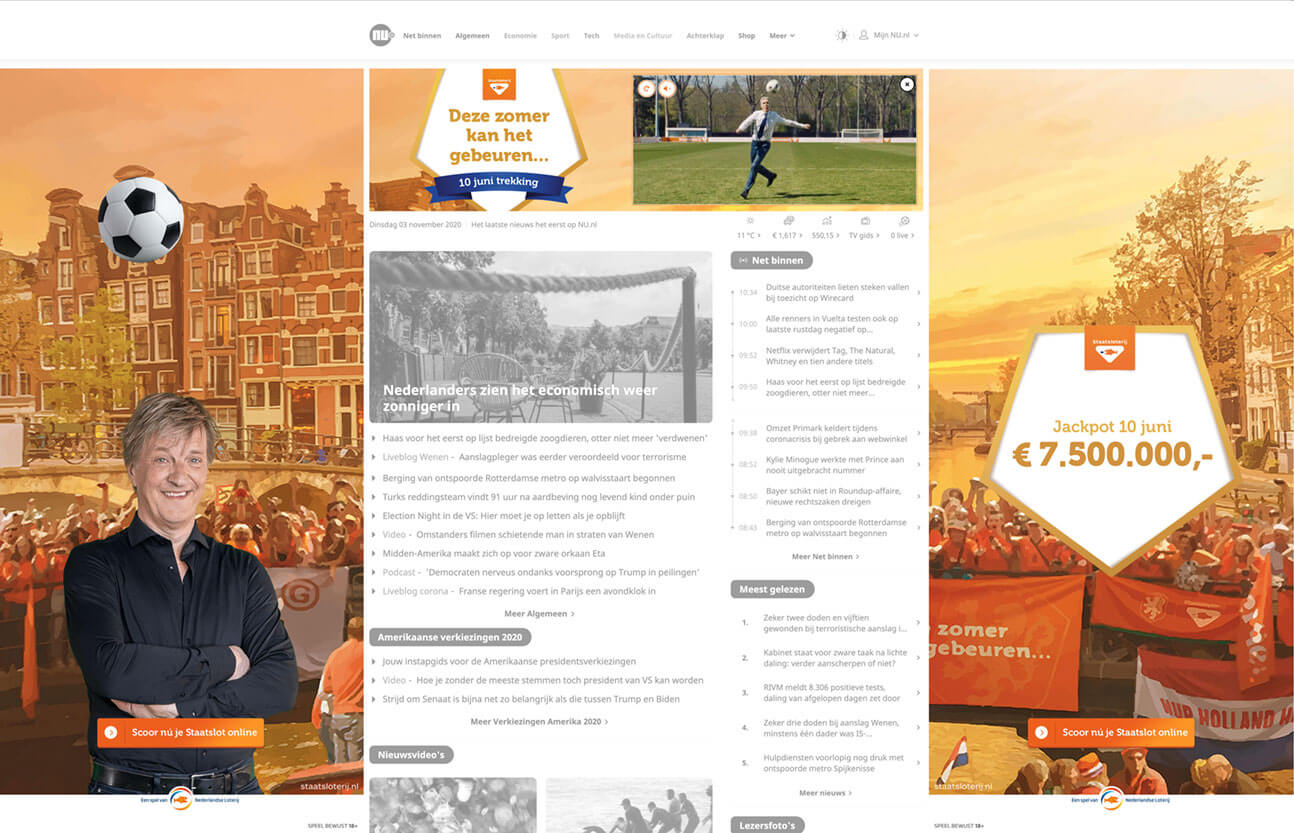 Proud member of VIA Nederland